It's open season now, innit? From the recent protests. 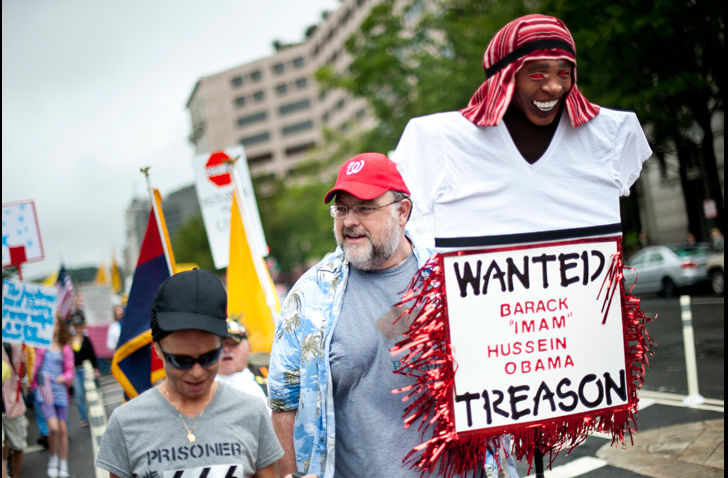 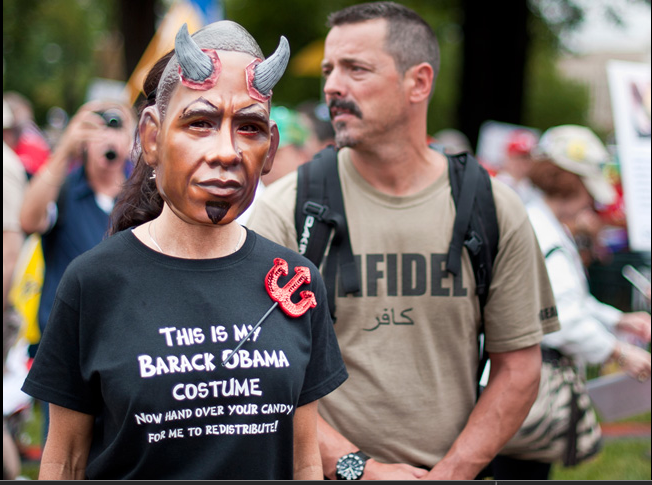 You're trying to make my head explode, aren't you? Isn't every government service a redistribution of wealth?

Wait, where can I get one of those infidel tshirts?!

ooh, there's even a pink one for girls!

the big fella should be ashamed of espousing such beliefs in public. the nationals are terrible.

Why are the British, Canadian, and USA versions of the infidel t-shirt different? No USA flag on the last, and the writing is different. What does this tell us?

at least the big fella's wife knows where she stands in their relationship!