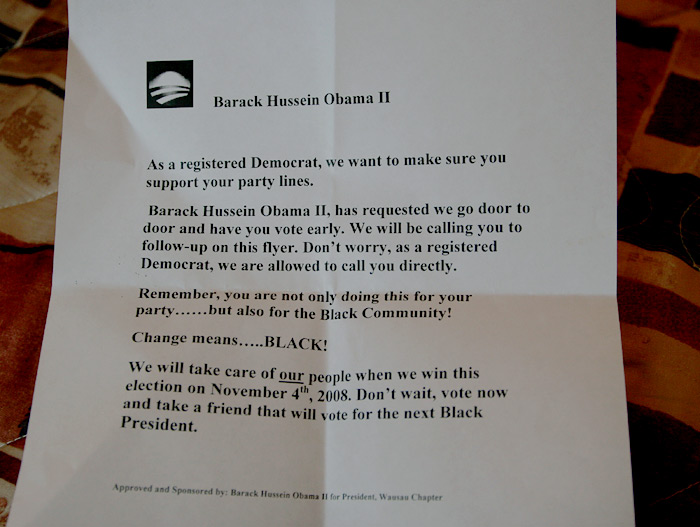 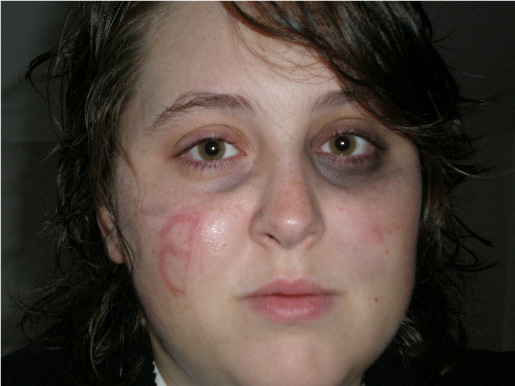 After so much of that stuff of idiot McCain douchebags, I'm just numb. There's only so much hate that a rational person can absorb before it's just too much. I don't need any other reason to show why my vote for Barack Obama is the right thing to do.

i get the letter and the video, but what does the red sox fan have to do with anything?