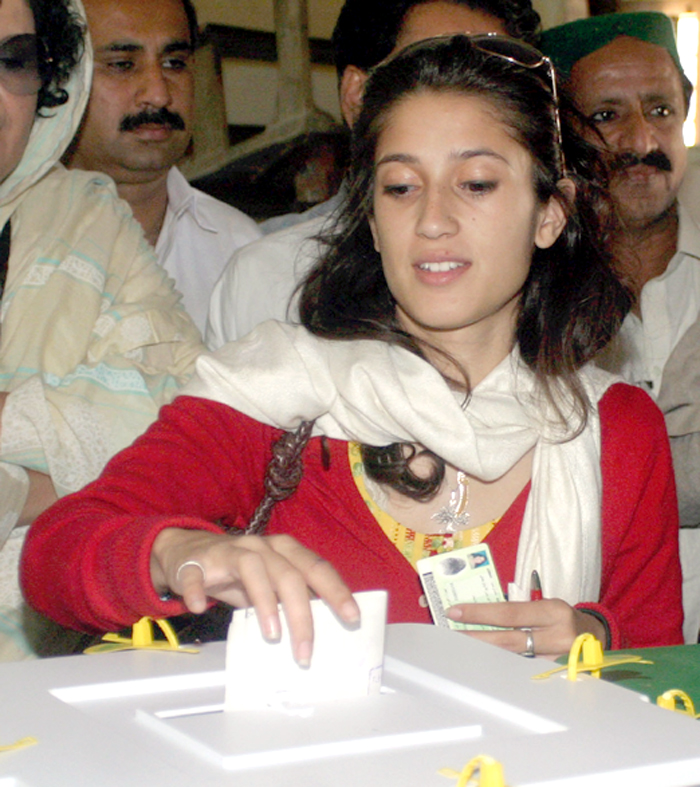 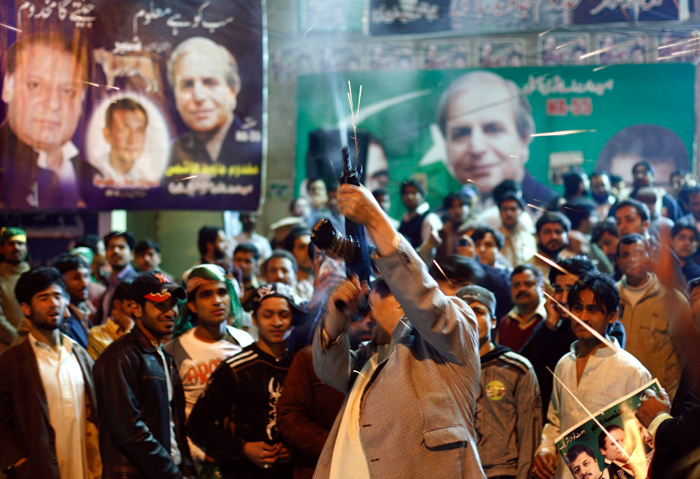 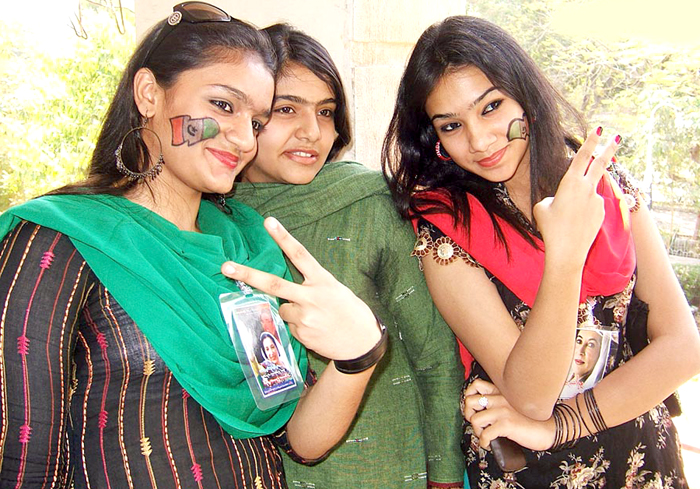 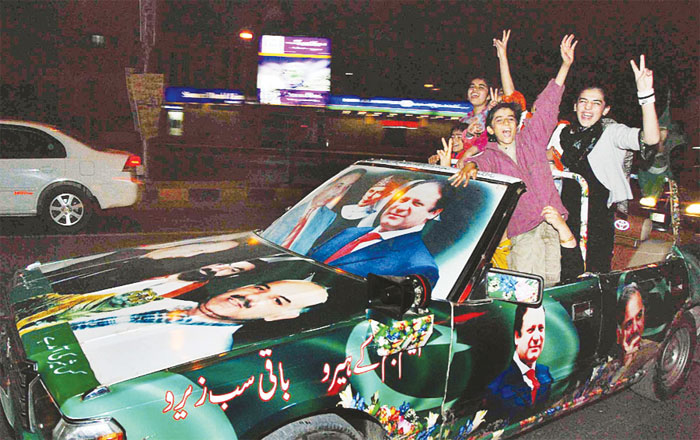 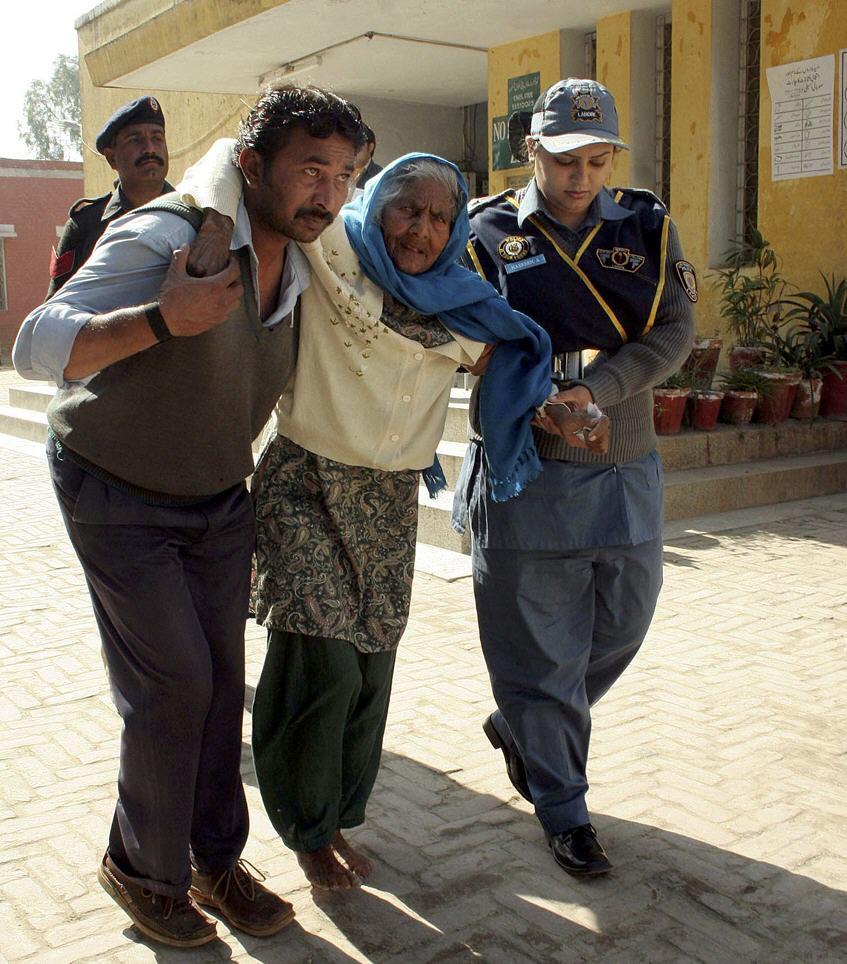 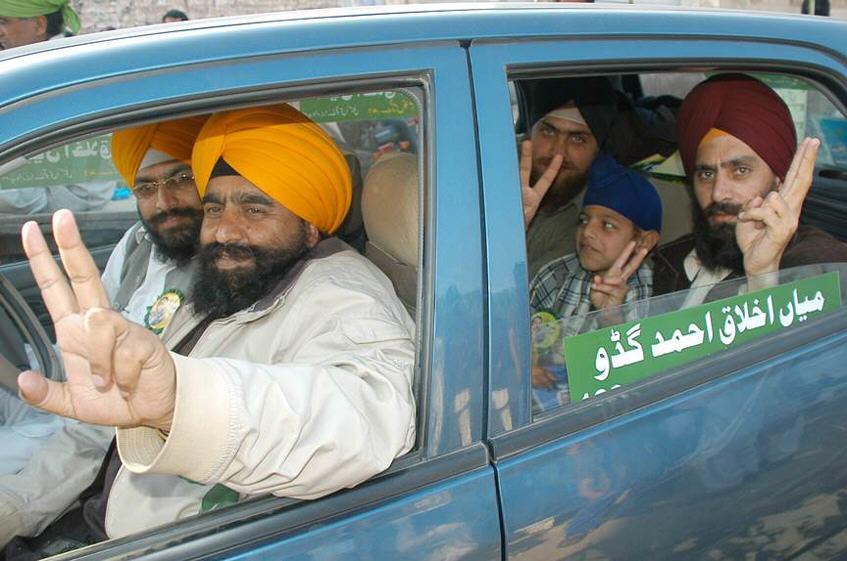 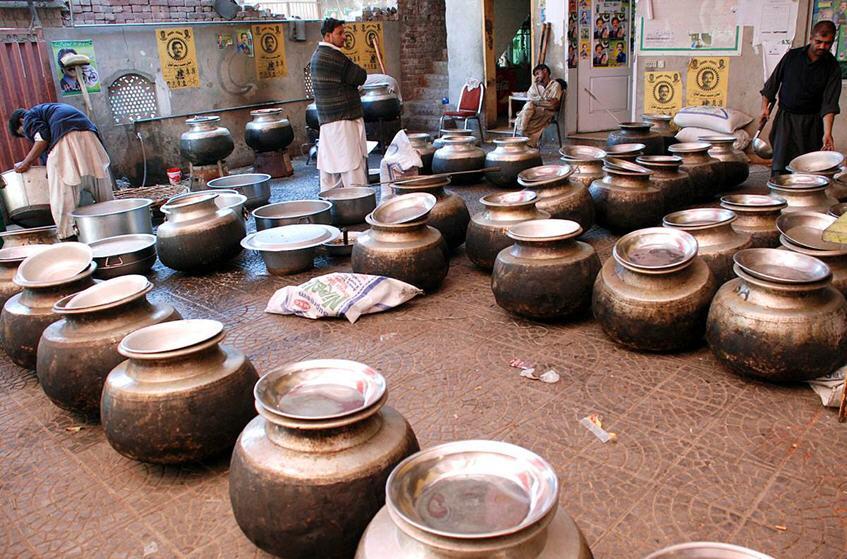 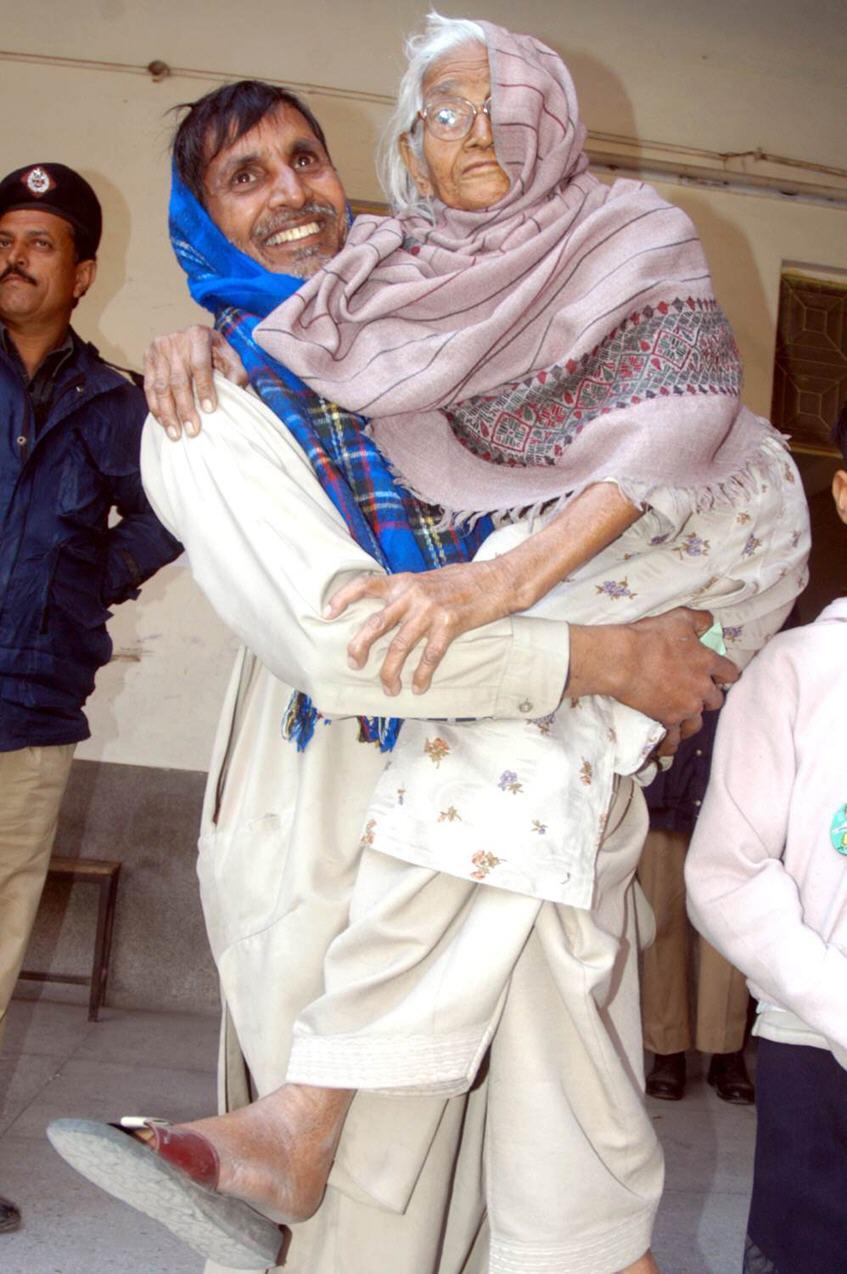 Congrats on a good election result: I think, despite all the issues raised by low turnout, Zardari (gag), Musharraf-in-power, the un-appetizing PML(N), we can take comfort in what matters most today: the rout of the "King's party", and the thrashing the MMA has received in the NWFP... Oh, um, apologies in advance, but i HEART Fatima Bhutto.

I move to claim Fatimah for Afghanistan.

Fantastic pictures. And all seems to be calm, except in the corridors of power!

Did anyone sneak a look at Fatima Bhutto's ballot?

Everytime we have elections in India, each newspaper carries a photo of an elderly, lame/blind/deaf/wheelchair bound/ fragile, woman (often clad in a burqa for good measure) who is riding an elephant/bicycle/rickshaw/boat/ son's shoulders and has crossed a desert/river/mountain/jungle/quicksand to cast her vote. I am glad to see Pakistani newspapers follow the narrative

Fatima Bhutto would've voted for the PPP-SB candidate... Was shocked to Ghinwa Bhutto on TV the other day... used to be quite an attractive lady...