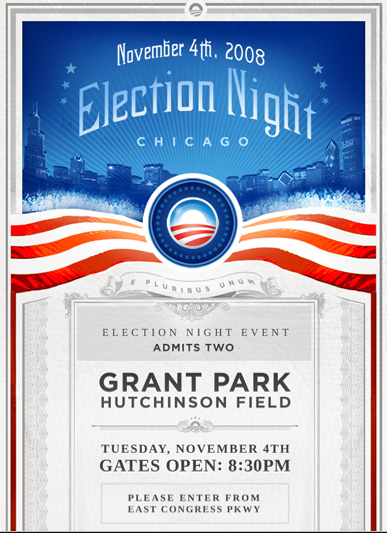 The first results (which do not actually count in the electoral college) are in: Obama has won the territory of Guam (West of the dateline, so one day ahead of the rest of the country). Obama 62% McCain 37% Barr 0.65% (212 votes out of 32,272) This territory voted 2-1 for Bush in 2004( maybe because of a lot of military people living there?). I think it will be a landslide. I was volunteering for a couple of hours this morning and we were getting out the vote in a lower-middle class African American neighbourhood in Milwaukee. Almost every house we went to, the adults had already voted. AND they thanked us profusely for taking the trouble to walk around their neighbourhood and the "Bless yous" would have melted your heart. Wisconsin for Obama by close to ten points....I have never seen such grass roots enthusiasm in an American election.