For your reading pleasure, a list of our favorite books from 2012--books that we read in 2012 that is, because we reject the Cult of the New and don't care when they were published.

Herein no particular order are some books that caught attention and didn't let go. They may or may not have been published in 2012, but were read.

Best (rather rambling) Anti Imperial travelogue of Australia: Sven Lindqvist's Terra Nullius - Strangely, the first thing I read upon locating myself in NY and it managed to make me angry for a while. It is a hit-or-miss on certain aspects but a must-read on issues dear to all of us.

Best Book I Left Unfinished For Six Months: Mohammed Hanif's Our Lady of Alice Bhatti - I couldn't take it after a while, and I gave up. The nihilism was too much. It sat on my desk and I forgot about it. One day, after reading Hans Fallada's Drei Jahr Kein Mensch, I went back to Bhatti and had my much-delayed pay-off. Read it and laugh.

Best Book I read from my Best Friend: Sarnath Bannerjee's The Harappa Files - Yes, I love him. Okay? Go deal.

Best Academic Book That Really Was Bad News For My Own Academic Book: Carlo Ginzburg's Threads and Traces: True False Fictive - A collection of essays which clearly and devastatingly proved my incompetence as a historian. 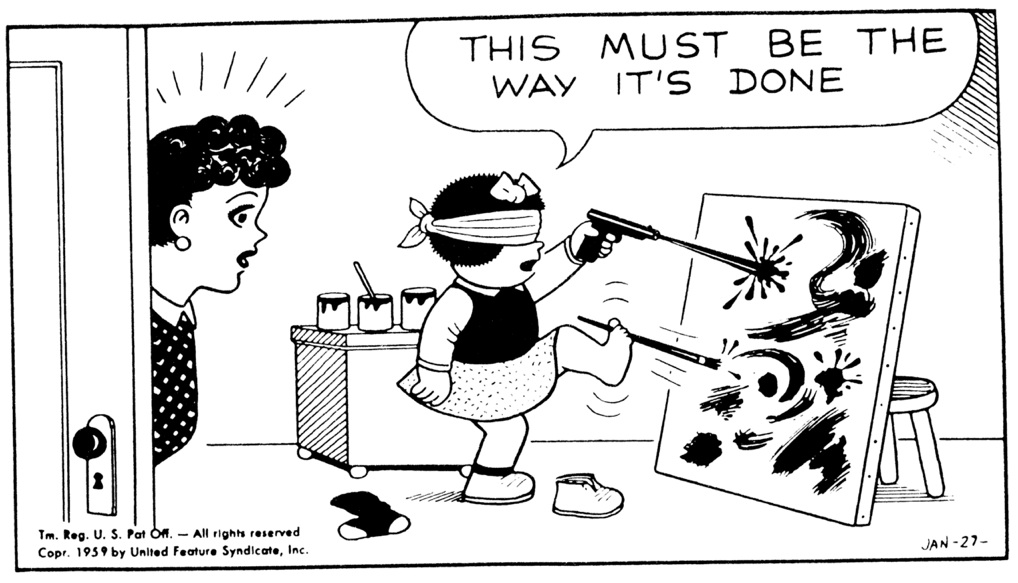 I don't really like that many books, so it was exciting to be able to come up with this many that I did actually enjoy. These are also not in any particular order. P.S. I probably would have put Sarnath Bannerjee's The Harappa Files on here if I had ever received it.

1. Anjum Hasan's Difficult Pleasures is not at all difficult to like. This collection of short stories is witty and urbane and totally off the beaten IWE track. I wonder how I can get my hands on all her other books.

2. Alif the Unseen is fun, but I got even more into G. Willow Wilson's graphic novel series Air. Probably the most realistic portrayal of modern life I have come across.

3. Bhimayana is an awesome graphic novel about the life of Ambedkar, with drawings done by Gond artists Durgabai Vyam and Subhash Vyam. Many reviews are gaga about how revolutionary it is that the artists DEFIED the graphic novel tradition and didn't put their drawings in little square boxes, but it all seemed very logical to me. Also to be enjoyed is the fiery activist text describing the life of Ambedkar and how violence and prejudice against untouchability persists in contemporary India.

4. Speaking of those little squares in graphic novels, who did it better than Ernie Bushmiller, the cartoonist who brought us Nancy from 1938 until his death in 1982? Fantagraphics has released two volumes of continuous strips from 1943-1948. The rationing and WWII humor is really not that funny, but boy could the man design a series of square panels!

5. The title story in Lysley Tenorio's collection of short stories Monstress is narrated by a woman who plays monstresses in Filipino B or maybe C horror films. Do you need to know any more before you run out and buy it?

6. The dark satirical novel about village India for people who feel slightly green about the gills when forced to read Premchand with great reverence: my favorite book of the year and maybe the decade is Shrilal Shukla's Raag Darbari. The English translation has its problems (Yorkshire dialect for Avadhi dialogue, for example), but will do in a pinch if you don't read Hindi. I'll be writing more on this in the future.

@Lapata: I don't know if you've gotten the chance to read Manohar Shyam Joshi. His novels "Kuru Kuru Swaaha", "Kasap" and "Kyaap" are the most brilliant blend of high brow/low brow and traditional/postmodern fiction I've read; and his novels are savagely funny! Would actually love to read a review of his books by you. Go Lapata!

It's the Nanga Fakir! Someone said that KKS was great, and I bought it but haven't read it now. Shrilal Shukla has been eating up all my Hindi time. But with recommendations like that, I must take it up at once. TLA for NF!

Raag Darbari is of course great. Do you like Shukla's other novels too? I liked 'Makaan' a lot, but somehow couldn't get into 'Vishrampur ka Sant'- the darkness was not leavened with humour as much as I would have liked. I haven't read 'Pehla Padav' though. And yes, I really disliked Gillian Wright's translation of Raag Darbari. Happy New Year to CM!

I cannot praise the Bhimayana enough, and am really glad it got a shout here (I myself only discovered it from The Caravan's excellent "Bookshelf" section last year): the work is searing, and the reader really assimilates the graphic style from the very first page -- by the third or fourth, it begins to seem like the only way to do justice to Ambedkar. Sepoy: I hadn't realized Lindqvist had written on Australia -- I still remember how angry "Exterminate All The Brutes" made me (thank you, Professors Kendall Thomas and Tom Keenan, for assigning it in a law school class!). While we're on funky categories, I would also nominate Lindqvist as the least likely author to be mentioned/referenced in a Bollywood romantic film (but he is! in "London Paris New York")...

@Nanga Fakir Not to miss Hariya Hercules in that list, though Kasap remains my favorite. Ira Pande has done a commendable job with the translation of another Joshi classic, T'ta Professor. Highly recommended.