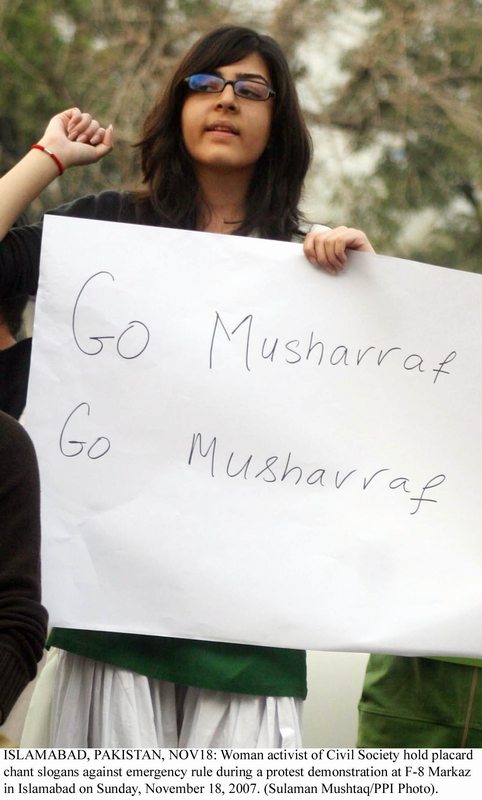 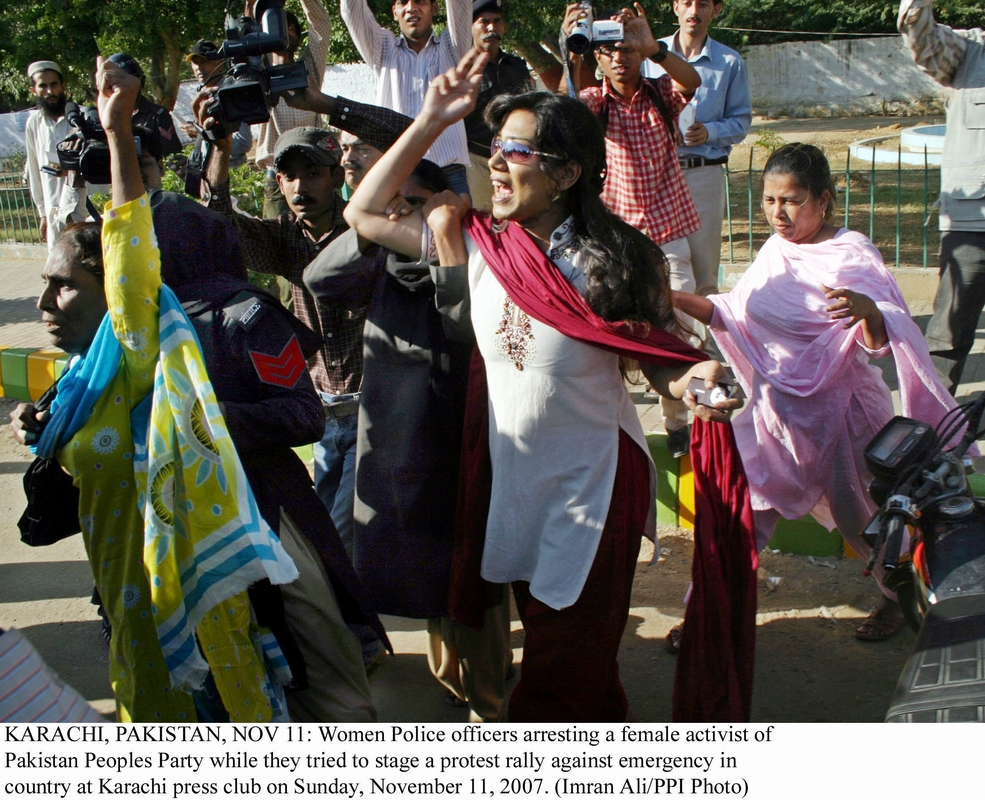 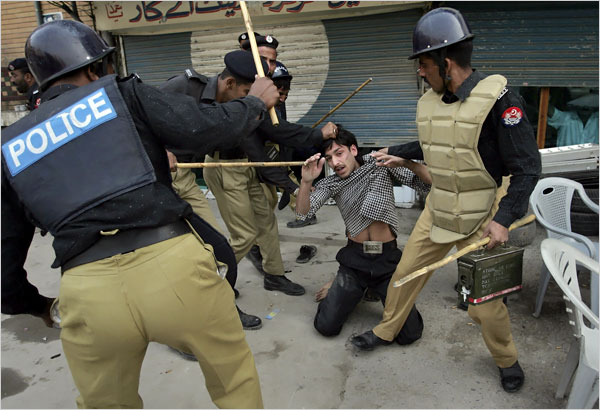 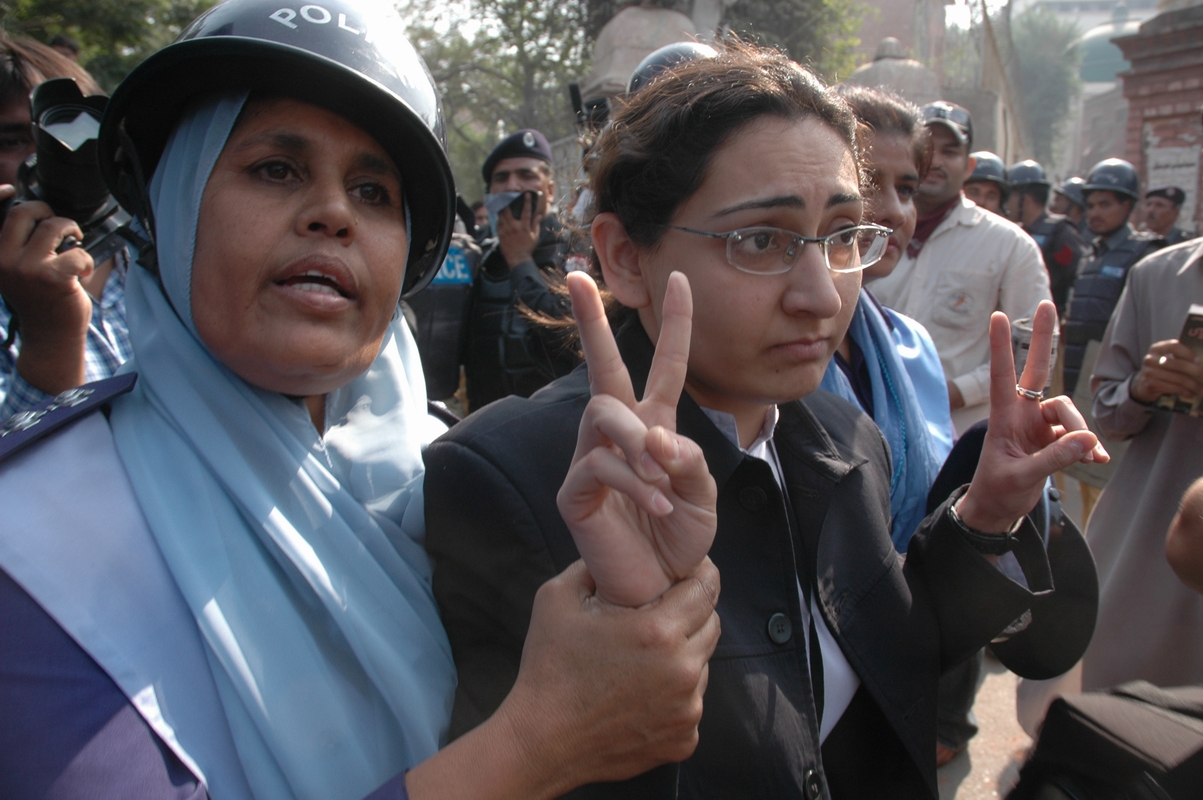 I read the Kagan piece, and I didn't realize that it was coming from a parallel universe until I read the byline. It's almost like he wants to explore the outer limits of American power by testing it until it fully implodes. He's on our side? I didn't read Dowd because I never read Dowd, but I'll get to the Friedman later -- usually I need at least two independent recommendations before I'll bother, but for you, I'll do it.

Except that Brookings really isn't "left-wing" except in the current sense that it's not advocating the tactics of Mongol Hordes. OK, I'm going to go read Friedman now..... Damn. Words fail, really. West Wing used that plot in its last season, and it didn't make a whole lot of sense on TV, either.

You had me at "tripe." But it really could not have been such a surprise that Dowd and Friedman were totally off the mark. They've made their careers on that! Thanks, however, for the suggested links. I'm reading the Dalrymple and Zizek in other windows right now.

I'm curious about what you think of Lal's book. I haven't read it but it seems to cover similar ground to Leslie Peirce's The Imperial Harem, which I really liked. I'd think that a book like Lal's might be worthwhile for some bigoted old Indian uncles to read (you know, the ones who perceive Muslim rulers as having been all about wine, women, indolence and parricide) but the anecdote about Babur and the Afghan market boy sounds like it might feed stereotypes.

[...] time has come to take Sepoy to task with regard to his blanket condemnation of the New York Times. I am willing to cede the point that numerous op-ed writers for that [...]

[…] And then, there was his piece on the Pakistani elections for the paper of record (yes, that). In this piece he made some bizarre statement about peasants and laborers having agency, which […]