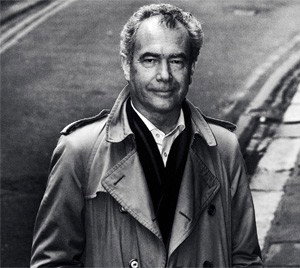 Today's passing of Chris Bayly is truly a shock to the community of historians of South Asia. He was such a generous and warm soul. Before the first time I met him-- schooled as I was, in the "Subaltern" neck of the historiographic woods-- I imagined him to be some caricature of a stern tasking empiricist. Instead, I found him to be really funny, and eager to engage with a random graduate student as if I was an equal interlocutor. I was completely taken aback by his kindness. Many years later, we met again and he not only remembered me but remembered the joke he had quipped on my rather stringent reading of his scholarship.

From friends and others at Chicago, I have heard all day about his kindness to students there. From colleagues whose manuscripts he read, and published, same stories are readily available. We tend to measure scholars by their outputs in books or articles-- and clearly Bayly was at the top of said pyramids of excellence. Yet the shock comes from the loss of a generous and kind soul in a world that rarely produces or nourishes such souls. We will all miss you, Sir Bayly. My condolensces to his family and friends.