For the record, that summer our girl caught a cuerpazo so berserk that only a pornographer or a comic-book artist could have designed it with a clear conscience. Every neighborhood has its tetÃºa, but Beli could have put them all to shame, she was la TetÃºa Suprema: her tetas were globes so implausibly titanic they made generous souls pity their bearer and drove every straight male in their vicinity to reevealuate his sorry life. (pp. 91-92) 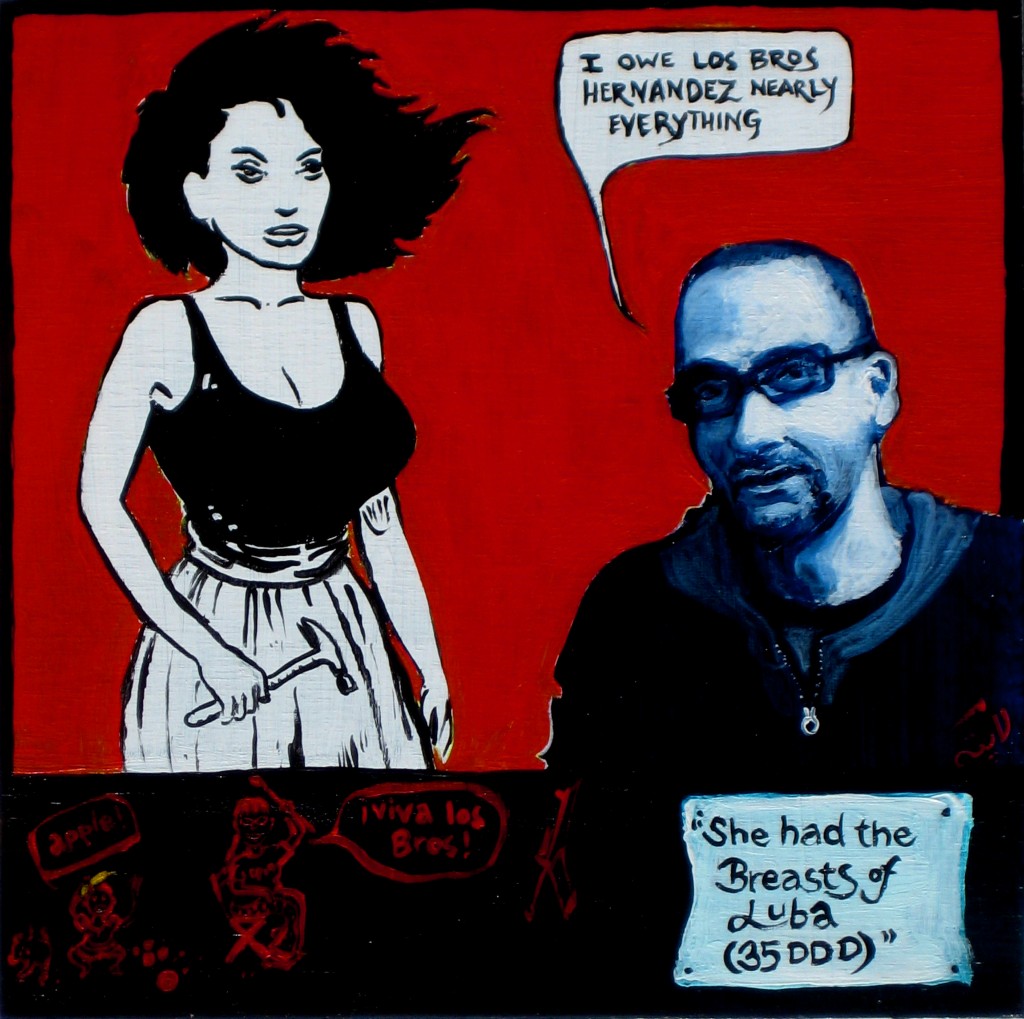 Oscar had always been a young nerd--the kind of kid who read Tom Swift, who loved comic books and watched Ultraman--but by high school his commitment to the Genres had become absolute. Back when the rest of us were learning to play wallball and pitch quarters and drive our older brothers' cars and sneak dead soldiers from under our parents' eyes, he was gorging himself on a steady stream of Lovecraft, Wells, Burroughs, Howard, Alexander, Herbert, Asimov, Bova, and Heinlein, and even the Old Ones who were already beginning to fade--E.E. "Doc" Smith, Stapledon, and the guy who wrote all the Doc Savage books--moving hungrily from book to book, author to author, age to age. (pp. 20-21)
You really want to know what being an X-Man feels like? Just be a smart bookish boy of color in a contemporary U.S. ghetto. Mamma mia! like having bat wings or a pair of tentacles growing out of your chest. (footnote 6, p. 22) 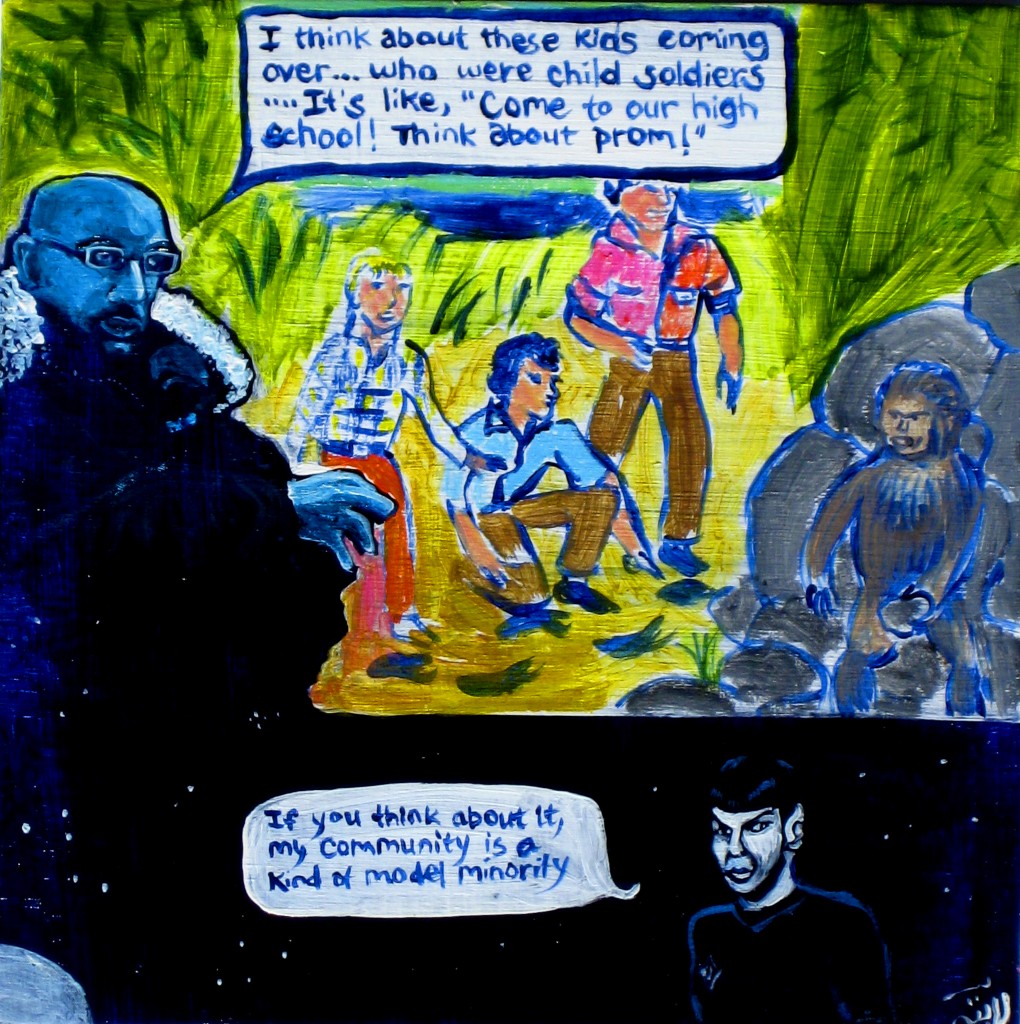 And now we arrive at the strangest part of our tale. Whether what follows was a figment of Beli's wracked imagination or something else altogether I cannot say....as Beli was flitting in and out of life, there appeared at her side a creature that would have been an amiable mongoose if not for its golden lion eyes and the absolute black of its pelt. This one was quite large for its species and placed its intelligent little paws on her chest and stared down at her. (p. 149) 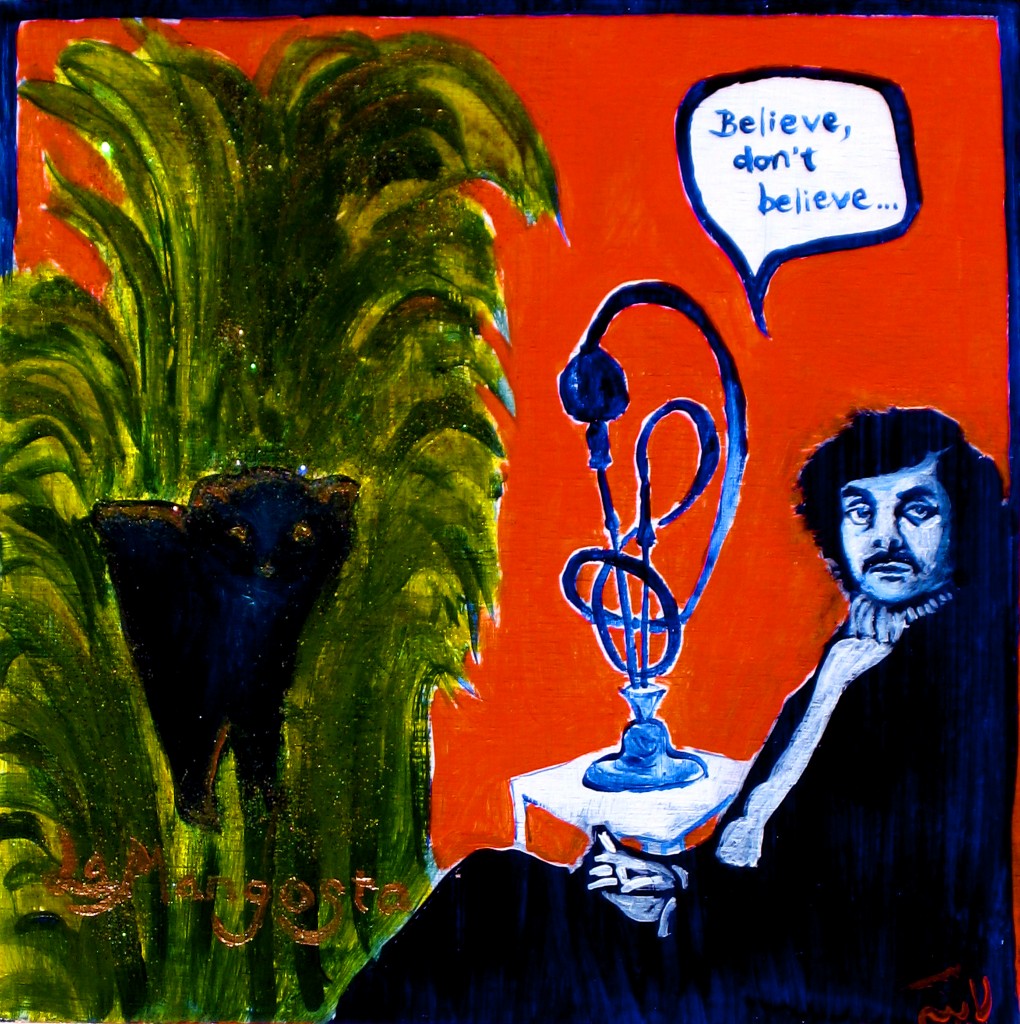 For those of you who missed your mandatory two seconds* of Dominican history: Trujillo, one of the twentieth century's most infamous dictators, ruled the Dominican Republic between 1930 and 1961 with an implacable ruthless brutality.... At first glance, he was just your prototypical Latin American caudillo, but his power was terminal in ways that few historians or writers have ever truly captured or, I would argue, imagined. He was our Sauron, our Arawn, our Darkseid, our Once and Future Dictator, a personaje so outlandish, so perverse, so dreadful that not even a sci-fi writer could have made his ass up.
(footnote 1, p. 2)

*I think that's being a bit generous. 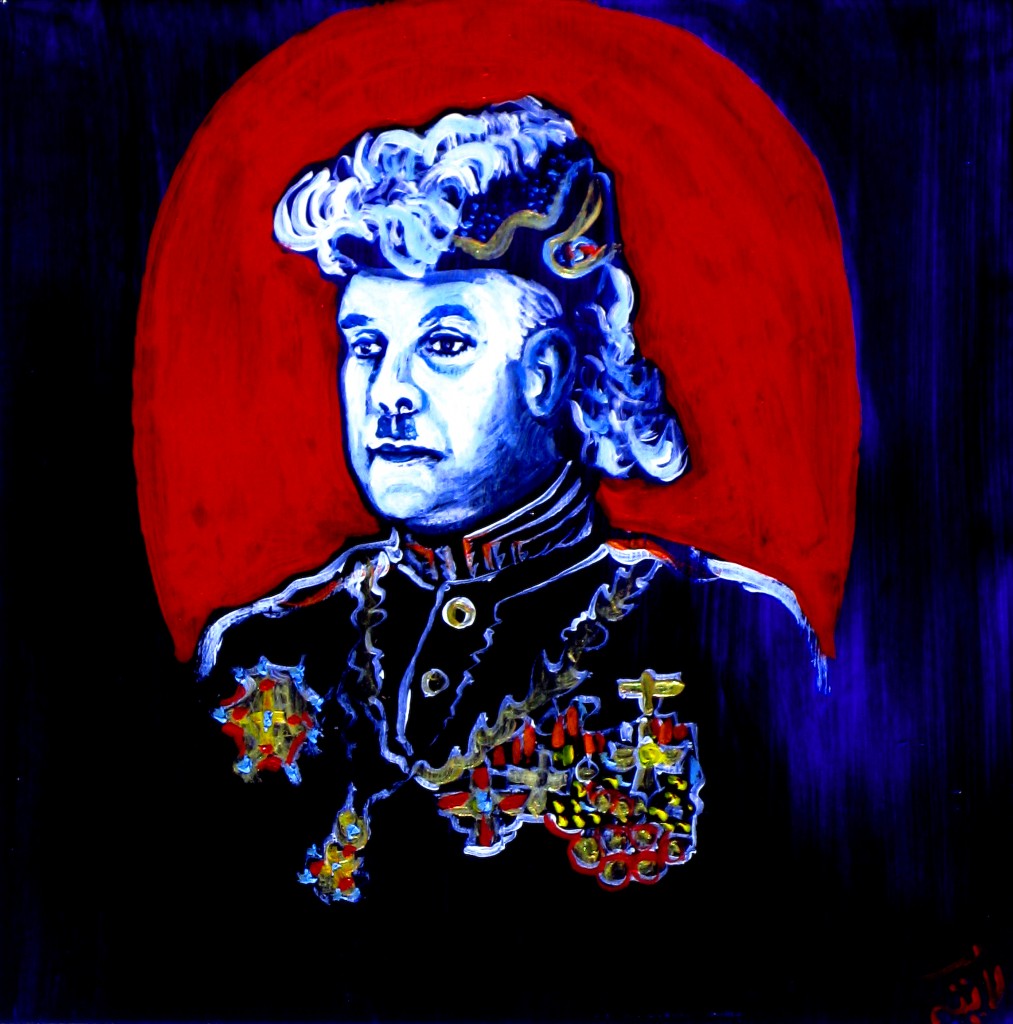 No seriously, that Salman Rushdie in his lair is To Die For. Not Literar-aly, tho. Ahem.

Fantastic taste in books AND comics.

That was the last great book I read. His style reminds me a lot of David Foster Wallace, albeit infinitely more sarcastic.