[sepoy notes: A lovely memorial below via Sahar Ishtiaque Ullah who is a PhD Candidate of Arabic and Comparative Literature in the Department of Middle Eastern, South Asian, and African Studies and the Institute for Comparative Literature and Society at Columbia University. The 2016 Literature Humanities Preceptor Teaching Award recipient, Sahar is currently completing her dissertation "The Poetics of the Amatory Prelude in the Post-Classical Arabic-Islamic Encomium.] 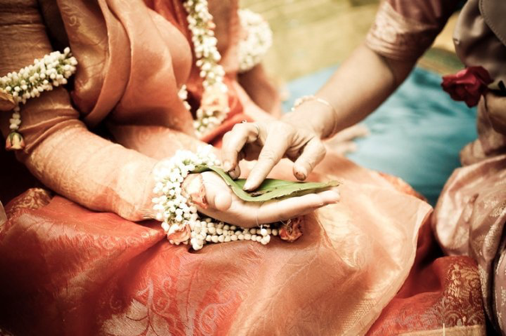 Written by Sahar Ishtiaque Ullah
Dedication: In memory of our matriarchs, their lovers, and their poetry
Written Friday, 9 May 2014 // 9 Rajab 1435

Seven summers had passed when I returned to Bangladesh with my family as a new bride of one winter and spring.

The Nanu I met that Dhaka visit was entirely different from the one I had known previously. During the years I was away studying in Egypt I had learned, via long phone conversations, that a terrible trauma had silenced her for months. Yet this Nanu, the matriarch of my maternal line including the eight women and men she carried and raised and the others who departed before seeing adulthood, still had much to say.

This Nanu-- who had awakened from her long comatose silence-- was awakened as a poet.

Hundreds of verses she memorized as a child poured out. At times, she composed her own free verse. Other times she gave verses from her childhood schoolbooks her own personal touch. When in a good mood, she had couplets, longer poems, and rhymed stories ready in response to everyone and everything. Seemingly her selected poetic choices appeared to be flippant, but I like to believe they were actually precise. She could be playfully mischievous but at any moment-- when Nanu was filled with sadness by a memory or thought-- she would simply recite:

When I returned as a six months newly-wed to Nanu the poet, she shared with me for the first time the great love between her and Nur Miah--the grandfather I never met. He had passed away almost twenty-five years before in Dharmapur on the bed he had made for them.

She dreamt of him often, and her dreams would leave her in a particular mood for the entire day. 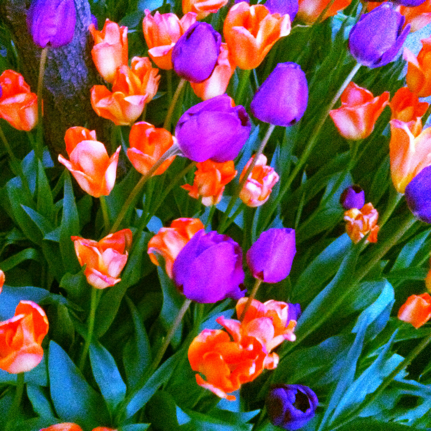 One morning, in a bout of anger, she stubbornly refused to eat breakfast. When my aunt gently coaxed her to eat, she said Nur Miah would not share his bowl of rice with her AGAIN and had THE NERVE to wink and smile the entire time. I realized she had awakened from a vision of him--and we all began to imagine that we knew him.

Drawn into her world, we missed him more than ever before. We imagined this man whom she first saw approaching her parent's home in Baraipur on a white horse must have been incredibly charming.

Once, when I was lying down beside her, she recounted a conversation she had with him. They were discussing where they would like to be buried after they had passed on. When she cried that she didn't want to be alone, he told her he would find her even in the grave. Then she said Nur Miah would recite:

If you were the moon
I would be as the sun's ray
At the first break of dawn
When eyes open (from slumber)
We would be as one.

That summer, Nanu determined that my signature poem-- the poem she loved most for me to recite to her again and again (and again)-- would be the one she recited to Nur Miah when he would return home after a long trip. Each time, the conversation would go like this,

She would shake her right fist in front of my face on the rhythm of á¹­haná¹­han-- the sound of nothing. Then she would conclude happily, with a sly, mischievous smile,

"Oh, he would become so furious! He would say, 'Thaná¹­han? Thaná¹­han?!? I crossed rivers for you, roads for you, walked through the rain and mud to return to you...and you say thaná¹­han?!"

She then commanded me to recite this very poem to my new partner.

So I committed the lines to memory, archived as "love's arsenal" and prayed it would make her happy to drive a lover of my own as crazy. 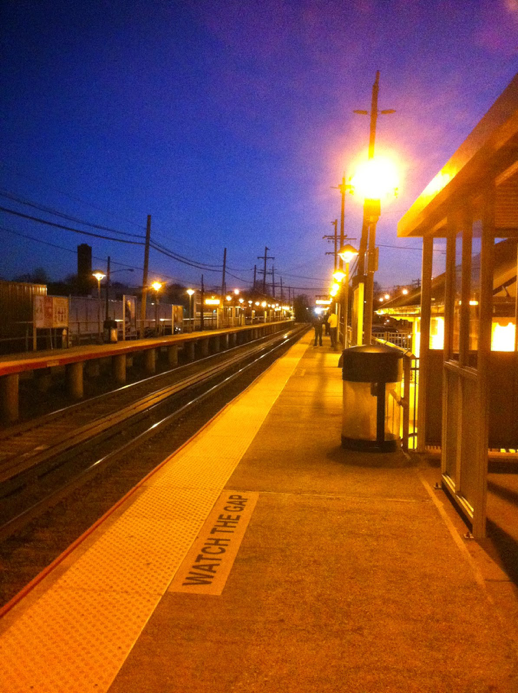 After the night she passed, LIRR Station, 2014

[…] are Zirwat Chowdhury’s The Conditional World of the Refugee, Sahar Ishtiaque Ullah’s Nanu’s Poetry, and Taimoor Shahid’s Meditation on Borders. Yours truly also said some things, about Zindagi […]