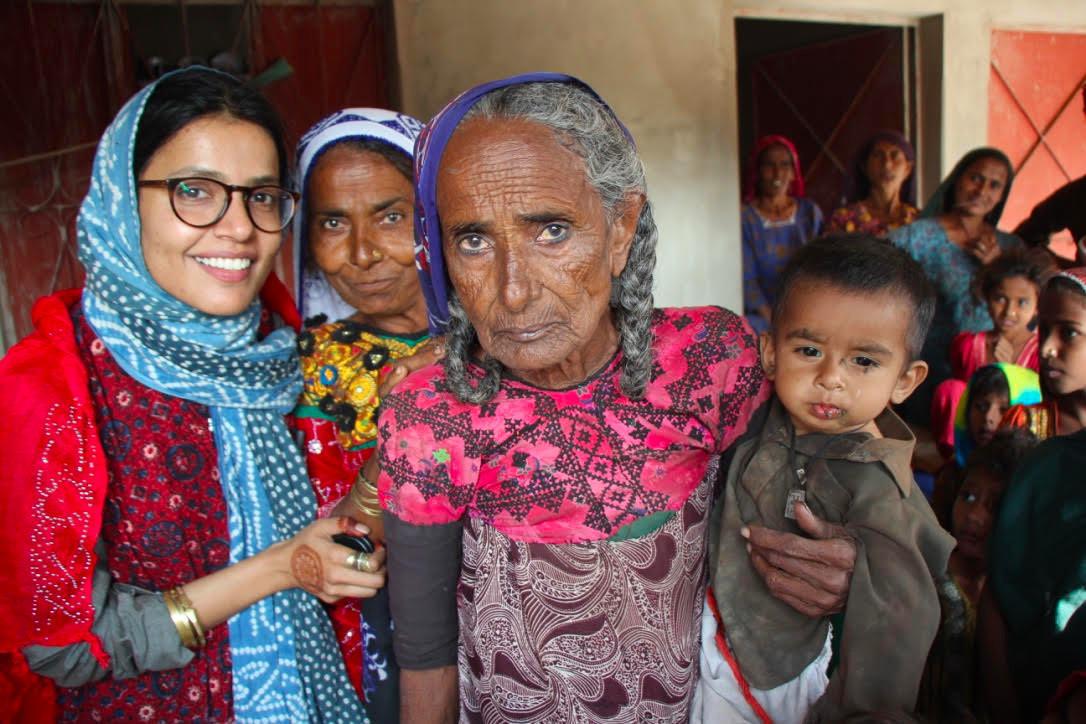 It is with immense sorrow that I write this. Quratulain Ali Khan was a writer, a journalist and a dear friend. She was a fearless reporter. No journalist in Pakistan ever did the two stories she did: A Hindu Pilgrimage in Pakistan (Jan, 2016) and The Missing Daughters of Pakistan (Nov, 2017).

I met Quratualain Ali Khan, Annie to her friends, when I moved to NYC. She took my class on walking. She was incredibly gifted and driven. In September 2015, she began to work on a project that consumed her to her last moments. She began to work on lives of women in Karachi (first in Lyari) who were destitute, oppressed, at the mercy of the men, and yet were powerfully enacting forms of sociality and faith-healing that were astounding to behold. She began to document these lives with photographs, then interviews. As she followed them, her geography expanded: first other neighborhoods, then lower Sindh and Thar, then Baluchistan. Over three years, she traced carefully, life after precarious life. 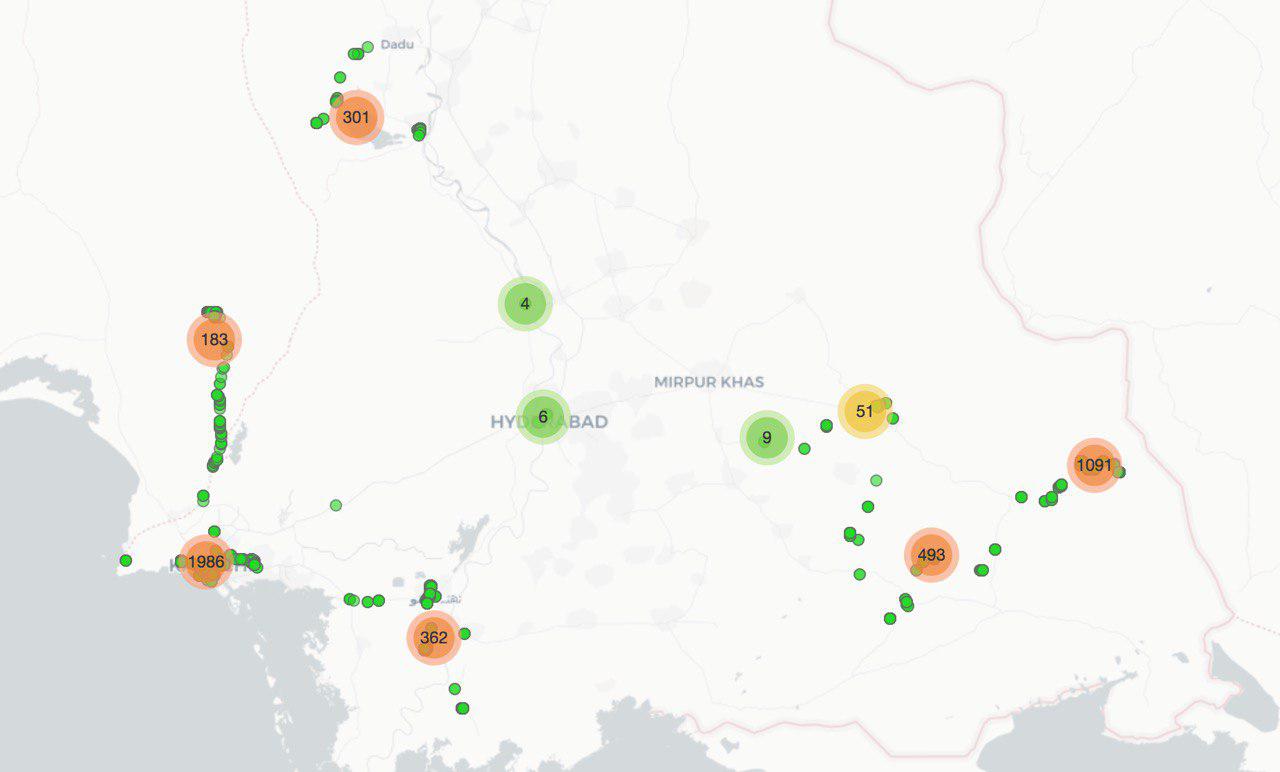 This map is testament to her journeys and the data she collected. This effort came at immense personal cost and at critical risk and danger to her physical body. She was a solo woman, traversing in areas where Pakistan's state actively seeks to control movement and where terror lurks in every male gaze. Her bravery, and I choose to frame this as bravery, came not from her disregard of her own safety, but from her love and devotion to the story she was chasing. She knew that these women would never be allowed to speak, never be heard if they scream, never be seen if they obstruct, never be understood as equals, as companions, as human beings.

In November of 2017, she signed a contract with Simon & Schuster India for her book. She gave the book the title Sati Under the Crescent Moon with the long subtitle "A quest for Pakistan's satiyan, women buried or burned alive then worshipped as a goddess in the Islamic Republic." She worked on this manuscript and finished it early this month.

The work, her life's work, is an achievement that will have a transformative impact. Not since Qurratulain Hyder's Sita Haran (1960) has this geography, this history, and the life stories of the women of Sindh and Baluchistan been touched upon in any form, in any genre, and by any one. While we, the postcolonial state of Pakistan, have leapt at the play of imagination and produced stalwarts of fiction, we have had no patience for scholarly work, deep reporting and certainly none for our minorities-- women being the paradigmatic non-numerical minorities in a patriarchal orthodoxy. Even the great Qurratulain Hyder remains a solitary figure-- she forms no foundation to any structure of knowing or telling, she has no progeny that extends her work and her commitment to see a world through its inequities.

Quratualain Ali Khan, the reporting she gave us and the work she has left behind, will, I hope, become a foundation.

Her loss is a sobering loss for a people, and a country. It is a crushing loss to those of us who knew and loved her. She was a joyous person. She wrote this whimsical look at Karachi from the back of rickshaws for us in March, 2016:

Sometimes my rickshaw is driving past another rickshaw, and as the two come together I see a young woman looking back at me from the other rickshaw. A fraternity of women passengers.

That fraternity of women was her constant gaze. It is her lasting contribution. May her work always bear her truth.

I'm her brother Shayan Ali khan. I would love to get in touch with you to know about her work. Please email me.