My grandfather's huqqa held unbelievable degree of fascination for me. I would often request that he smoke it - if only to hear the gurrhgurrhgurrh of the water. He often obliged. When he died, I was in the States. On my next trip, I asked what became of his huqqa - and no one seemed to know. Someone must have it. Things we lose.

The following pictures were harvested from the Daily Waqt over the last month or so. They show you something. 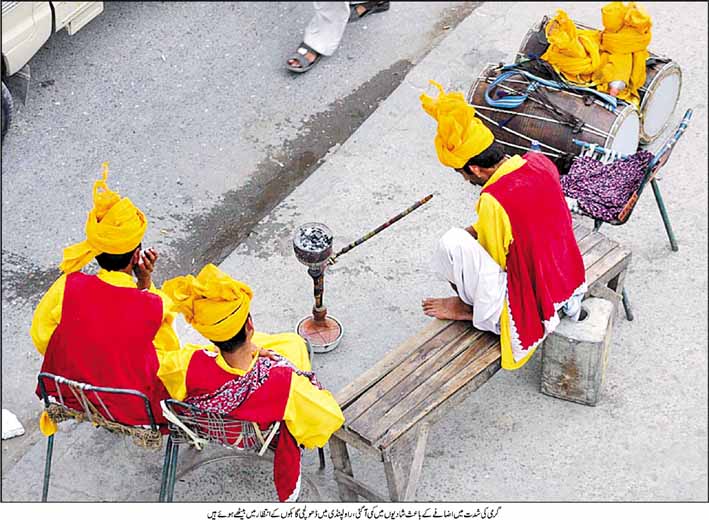 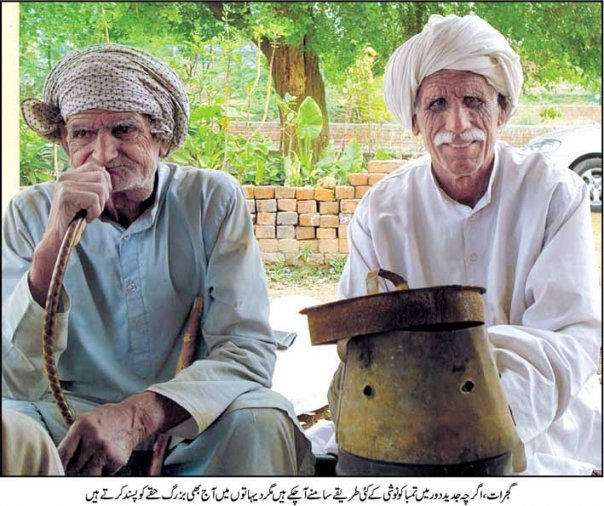 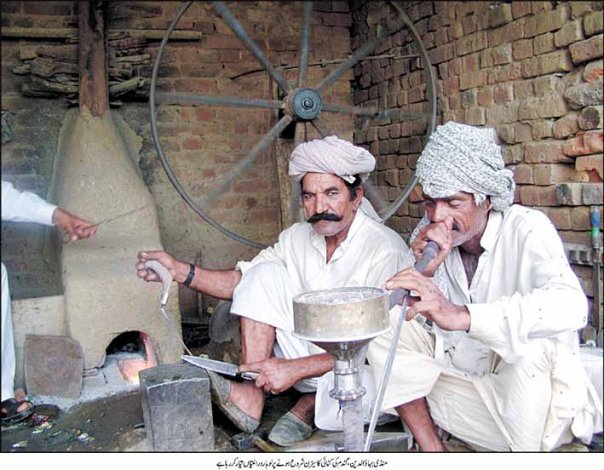