I have a small piece in Herald on the history of anti-Ahmadi proselytization "The Rock of Faith." The story it tells, albeit briefly, is about a weekly magazine--- cheap to purchase, distributed widely, written in simple, straight forward language, with two-tone color spreads, catchy and alarming captions and dramatic photographs--- that began to demonize Ahmadis on Jan 1, 1949 and never stopped. Week after week, it produced stories that told the reader about the secret conspiracies of Ahmadis or their attempt to make an Israel in Pakistan or their men infiltrating the army or the civil bureaucracies. Week after week for decades and decades, these stories were written by the leading intellectuals, journalists, thinkers of Pakistan. Scholars such as Sadia Saeed and Ali Usman Qasmi have already opened new archives and venues for thinking on this history and it is imperative that Pakistani scholars and intellectuals follow on into this research.

There is much I also plan to write on Agha Sorish Kashmiri, his writings, and other figures from Lahore in the pre-1971 and post 1977 world. For now, some pictures of the magazine. 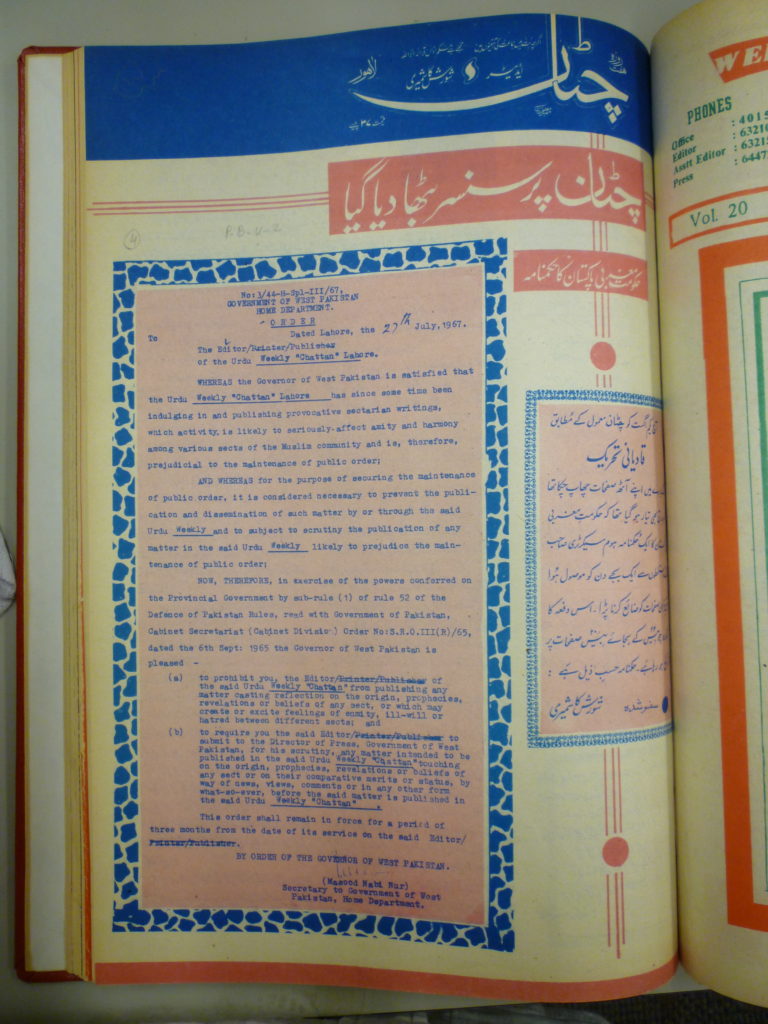 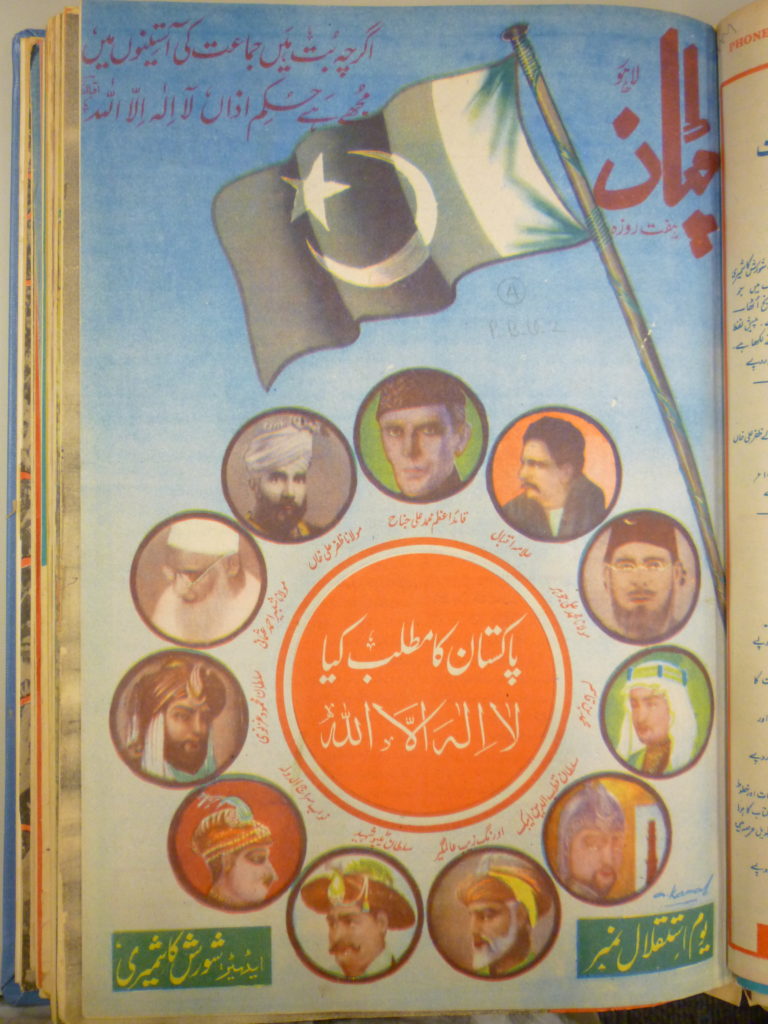 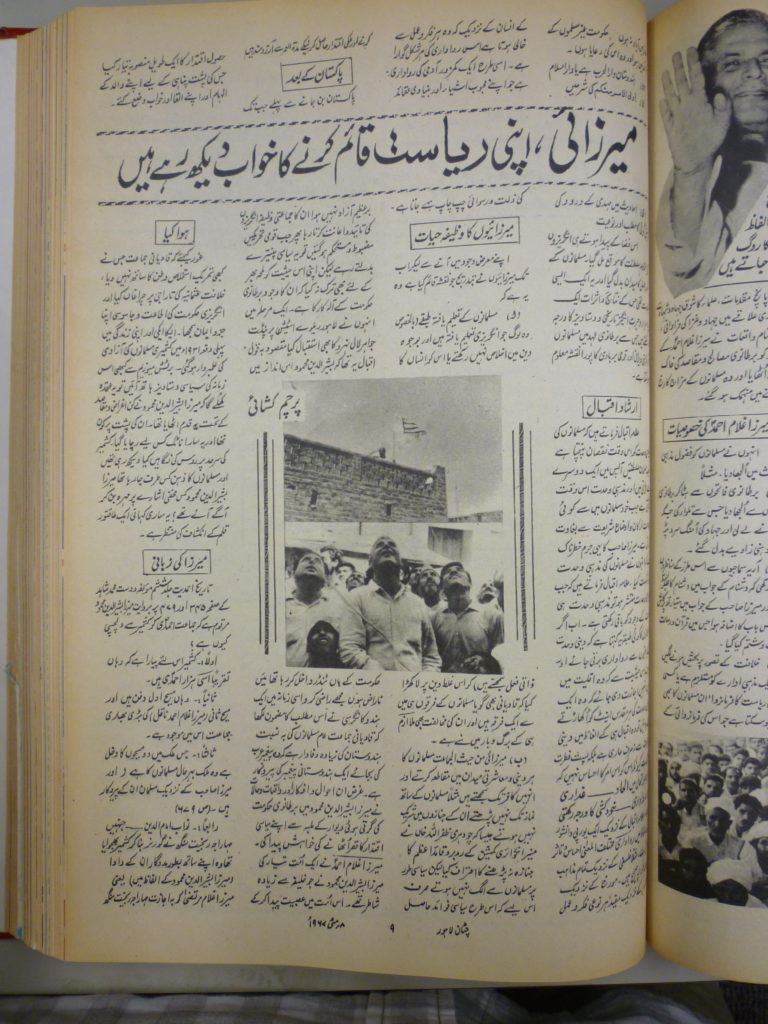