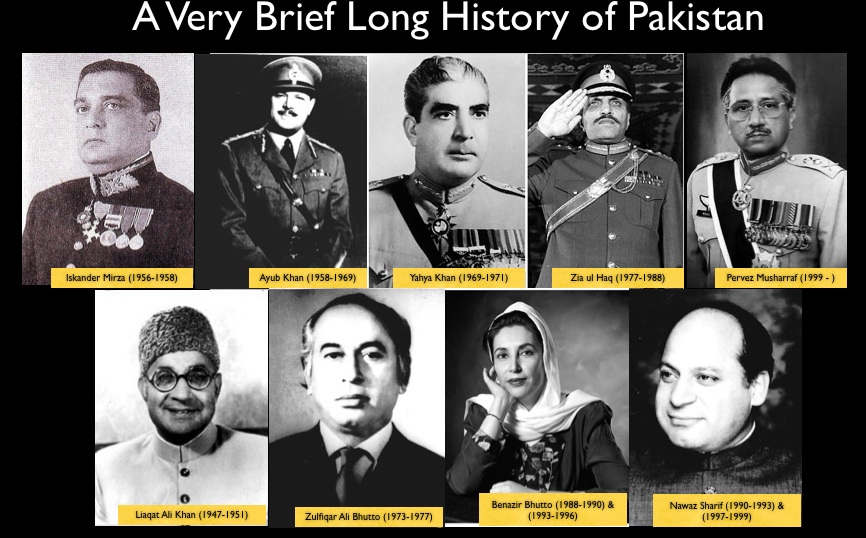 i salute to all of those heroes who sacrificed their lives for our beloved country.

i love Z.A BHUTO , he got back all the soldiers from india in the war of 71, he was the real leader of pakistan