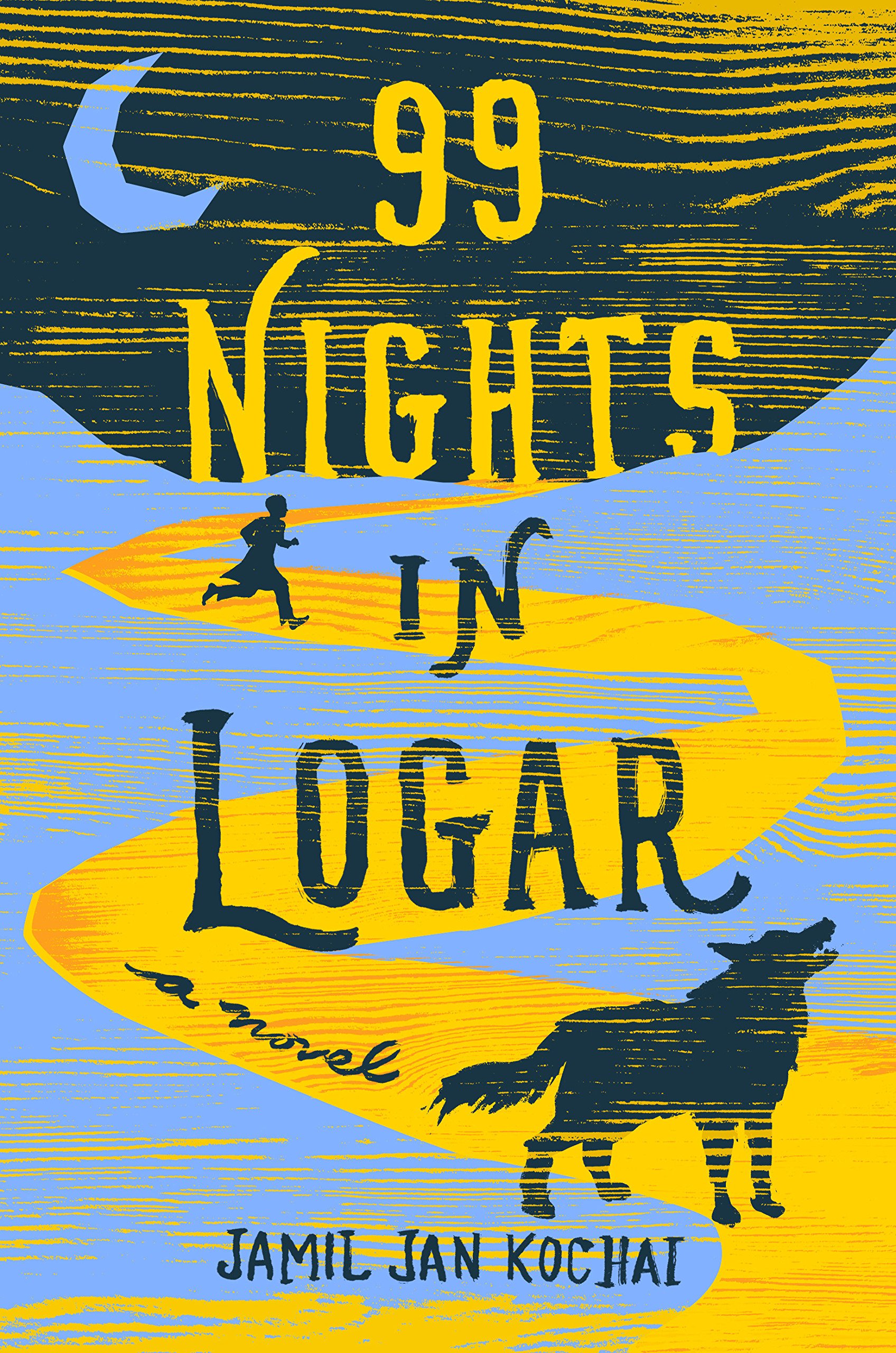 Jamil Jan Kochai (JK) was born in Peshawar, Pakistan, but he originally hails from Logar, Afghanistan. He was a Truman Capote Fellow at the Iowa Writers' Workshop, and his novel, 99 Nights in Logar, is forthcoming with Viking Books in the US and Bloomsbury in the UK. His fiction has been published in Ploughshares, A Public Space, The O. Henry Prize Stories 2018, and The Sewanee Review. We are happy to carry a conversation between Kochai and Muneeza Rizvi (MR). Muneeza Rizvi is a PhD Candidate in Anthropology at the University of California, Davis. Her dissertation examines the impact of the Syrian War on Islamic moral criticism in Britain.

MR: For the benefit of those who have not yet read 99 Nights in Logar, could you briefly explain what the novel is about and what you sought to achieve by writing it?

JK: On a basic level, 99 Nights in Logar is an adventure tale. Budabash, the ferocious guard dog, escapes out onto the trails of Logar, and it is up to twelve-year-old Marwand, and his small gang of little uncles and cousins to go out and find him. Through Marwand's narration, I sought to explore the multifaceted dimensions of a small village in Logar, Afghanistan (its history, its landscape, its people, its violence, its magic) in the early years of the US occupation.

MR: To what extent does the novel center the American occupation of Afghanistan? In this sense, how does 99 Nights in Logar draw or depart from similar post-9/11 coming-of-age novels that underemphasize the War on Terror (with the stated goal of demonstrating the “complexity” of quotidian life in Muslim-majority countries)?

JK: In the beginning of the story, as the boys start off on their search for Budabash, I wanted the boys' adventure to be sort of haunted by the presence of the warâ€”not yet dominated by it. My intention, I suppose, was to sort of ease the reader into their experience of the occupation. But as the novel progresses it was also very important for me to demonstrate the ways in which the American occupation (even with its more subdued forms of violence) can be an unrelenting, all encompassing, and deeply formative phenomenon. Most depictions of the war in Afghanistan primarily center upon explicitly destructive forms of violence (bombings and shootings and such), whereas I was also interested in exploring the ways in which the violence of the occupation can seep into the language, the daily habits, the routines, the jokes, the stories, and the psychological development of Afghans (especially young Afghans). The violence of the American occupation has become so perpetual, so unceasing, so horrific that even within the “normality” of a quotidian life, it seems to be inescapable. To underemphasize the overwhelmingly horrific effects of the occupation of Afghanistan would be, for me, incredibly dishonest.

MR: Why did you write 99 Nights in Logar from the standpoint of twelve-year-old Marwand and his young companions? How did these protagonists open new storytelling possibilities?

JK: Initially, when I began conceptualizing this novel, I was thinking of having an adult narrator look back on his twelve-year-old self, but there was something about the immediacy and the vibrancy of the child's vision that convinced me to write this novel closer to a child's point of view. Marwand's unrelenting imagination, the way he is able to fear witches and djinn as much as he is scared of soldiers and bombs, gives the narration a sort of magical elasticity. If Marwand had been an adult looking back on his childhood, I'm not sure if I would have veered away from “realism” into realms of fable and mythology. Finally, as much as this is a novel about childhood, it is also a novel about the loss of childhood, and the ways that children living through war and violence can then be shaped or destroyed by that violence. By writing this story through the eyes of a child, I hoped to illustrate exactly how a mind can be morphed by war.

MR: Unlike other post-9/11 works in fiction that reduce Islam to a series of superficial cultural markers, a signifier for repression, or a battle between “good” and “bad” interpretations of scripture, your novel presents a complex picture of how Islam shapes your protagonists' inhabiting of the world. Describe your treatment of the Islamic tradition in 99 Nights in Logar.

JK: Honestly, I think much of the way that Islam functions in the novel came about very naturally. For example, time in the novel is primarily organized around the five daily prayers. Scenes and entire chapters often begin and end with a prayer or with the sounding of an adhan. This was a very natural decision for me. It just made sense within the context of Marwand's experience in Logar, where there is a mosque on every corner and where life pauses for prayer. Furthermore, Islamic traditions of storytelling were such an essential aspect of how I grew up thinking about stories that it would've been difficult for me not to include narratives from the Hadith and the Quran, which deeply shaped my understanding of storytelling. Nonetheless, as much as certain Islamic traditions seemed to come about organically in my novel, I must admit I was very conscious of avoiding dichotomies of “good Muslim vs bad Muslim” that you see so often in films and novels about Afghanistan. I wasn't interested in demonizing jihadists or in valorizing the “secular Muslim”. I was wary of certain representations of Islam (and of Muslims) that can be used to implicitly justify the war on terror. I went into this novel with the intention of exploring and illuminating the incredibly complicated nature of how Islam can shape (or be shaped by) a country, a province, a village, a people, and even a child.

MR: How has the book been received thus far by Afghans and Afghan-Americans?

JK: Alhamdullilah, positively! From the moment I began writing this novel, I've been deeply concerned with the reception it would receive from Afghans and Afghan-Americans, specifically. Engaging with Afghan politics and history can be a very contentious endeavor (to say the least), and before publication I made a point of showing the novel to Afghans from a variety of political, cultural, and ethnic backgrounds, just so I could get different points of view. I'm sure certain segments of the Afghan community are going to have problems with it sooner or later, but so far it's been clear sailing.